We’re a family-run business. Our DZOs are father-and-son team Brian and Blake Strong, and not-so-little brother Connor will soon gain his wings. Everything we do is personal and 100% driven by our passion to not only share but also to advance the sport.

At SCC, we take an enormous amount of pride in our unique ability to provide professional skydiving services in a dream-come-true location, and we cannot wait to count you among our guests.

Jump with us, y’all. 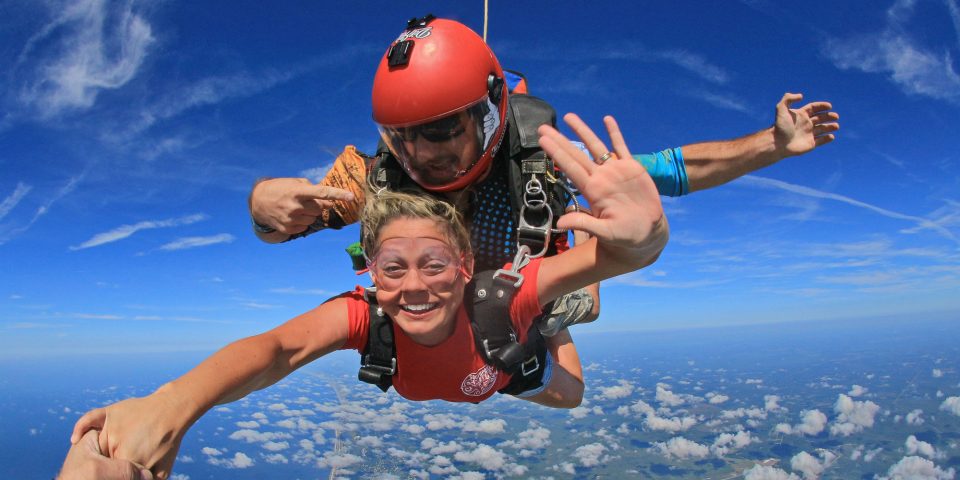 SCC founder Brian Strong had big dreams of becoming a skydiver from childhood. Once he was of age he joined the military with the idea of having a long career as a paratrooper, but the service wasn’t for him and after a few years he pivoted to the civilian scene. He lived in Florida and in Connecticut before settling in sunny North Carolina.

In 1996, he opened a dropzone in Green Sea, SC with the assumption that the 45-minute trek inland would be a breeze for vacationers interested in adding adrenaline to their getaway. Unfortunately, the tourist traffic never materialized. He understood that being an appealing “beach DZ” required being on the beach.

After searching for the perfect site, in 2001 Brian moved the operation to picturesque Southport, NC where he rebranded to Skydive Coastal Carolinas. His initial vision came to fruition, and tourists, military personnel, and locals all fell in love with our gem of a DZ.

Today, SCC annually shares our incredible sport with thousands of tandem jumpers, AFF students, and experienced skydivers. For some, we’re an outlet for a bucket list adventure. For others, we serve as home base. We are grateful for every guest and look forward to a future of nothin’ but blue skies! 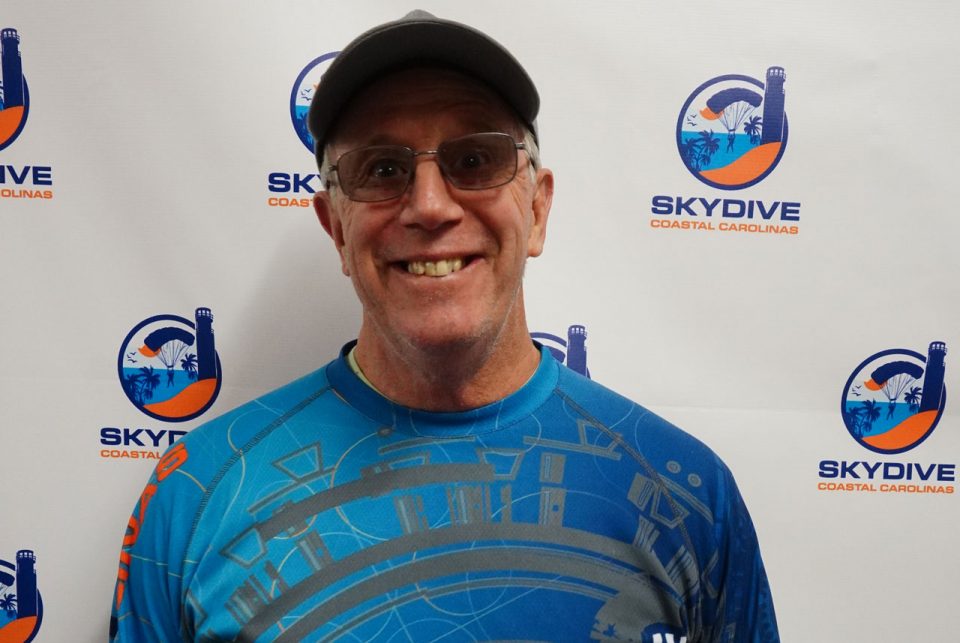 Brian Strong has earned more than 1,500 jumps over the last 40 years. He holds his Commercial Pilot License, Master Rigger Certificate, and FAA AirFrame License, and has taught over 5,000 First Jump Students as a Static Line and Tandem Instructor. Whether you plan on jumping or not, stop in and meet Brian. His stories are amazing. 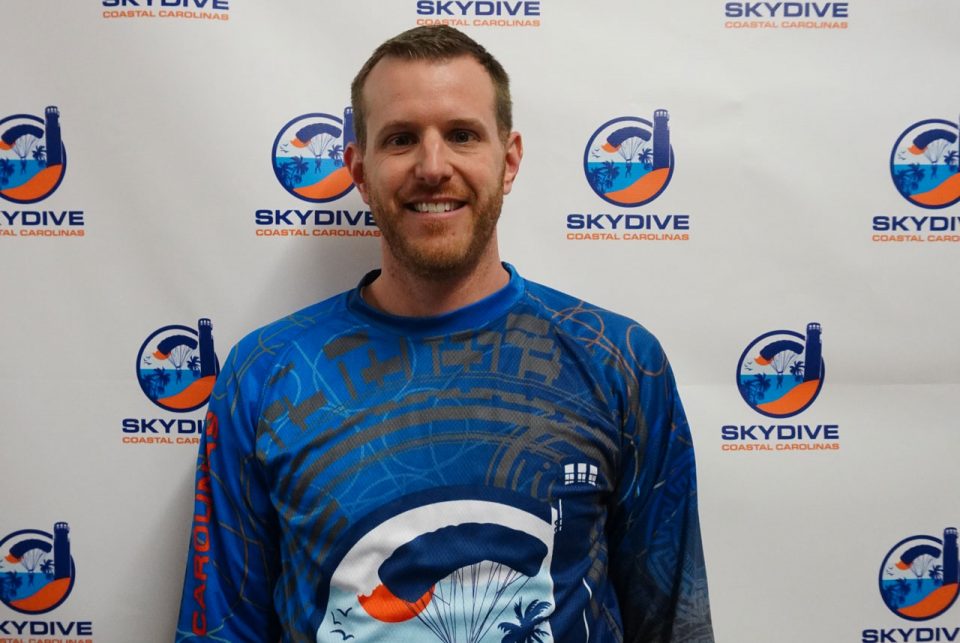 Blake Strong grew up in the hangar and was a quintessential DZ rat. He started packing canopies at age of 14 and made his first jump as soon as he hit 18. After taking time away to earn a degree, Blake returned to the sport with fervor and today is a Senior Rigger, AFF-I, Videographer, and Coach with more than 1,500 jumps.

Experience The Thrill
of Skydiving!

You have Successfully Subscribed!

We use cookies on our website to give you the most relevant experience by remembering your preferences and repeat visits. By clicking “Accept”, you consent to the use of ALL the cookies. However, you may visit Cookie Settings to provide a controlled consent.
Cookie settingsACCEPT
Manage consent

This website uses cookies to improve your experience while you navigate through the website. Out of these, the cookies that are categorized as necessary are stored on your browser as they are essential for the working of basic functionalities of the website. We also use third-party cookies that help us analyze and understand how you use this website. These cookies will be stored in your browser only with your consent. You also have the option to opt-out of these cookies. But opting out of some of these cookies may affect your browsing experience.
Necessary Always Enabled

Performance cookies are used to understand and analyze the key performance indexes of the website which helps in delivering a better user experience for the visitors.

Analytical cookies are used to understand how visitors interact with the website. These cookies help provide information on metrics the number of visitors, bounce rate, traffic source, etc.

Advertisement cookies are used to provide visitors with relevant ads and marketing campaigns. These cookies track visitors across websites and collect information to provide customized ads.

Other uncategorized cookies are those that are being analyzed and have not been classified into a category as yet.

Any cookies that may not be particularly necessary for the website to function and is used specifically to collect user personal data via analytics, ads, other embedded contents are termed as non-necessary cookies. It is mandatory to procure user consent prior to running these cookies on your website.

Other uncategorized cookies are those that are being analyzed and have not been classified into a category as yet.

Save & Accept
Powered by